Thanks to your support we just reached a major milestone- more than 25,000 signatories to the petition to demand Facebook inform users who were exposed to Russian propaganda. We believe Facebook should create an application that lets users easily see if and how they encountered propaganda, whether paid advertisements or organic content such as posts, groups and events.

New disclosures from independent media in Russia again make clear why this petition is so important. The news agency RBC released a detailed report on the famous Russian troll farm- the Internet Research Agency- with new details on the efforts to meddle in U.S. domestic politics.

Here are some of the findings:

— In August and September this year, Facebook, Instagram, and Twitter suspended 118 communities and accounts run by the St. Petersburg “troll factory,” disabling a network capable of reaching 6 million subscribers. In 2016, at the height of the U.S. presidential campaign, this network reportedly produced content that reached 30 million people each week. In one week in October 2016, the network claims to have reached 70 million people.

— The Russian troll farm spent more than $80,000 to hire roughly 100 local American activists to stage about 40 rallies in different cities across the United States. The activists were hired over the Internet, communicating in English, without their knowledge that they were accepting money or organizing support from a Russian organization.

— The main activity in the troll factory’s U.S. desk was to incite racial animosity (playing both sides of the issue), and promoting the secession of Texas, objections to illegal immigration, and gun rights.

Given the profound consequences of these attempts to interfere in the American electoral process and corrupt the public discourse, we are calling on Facebook to engage in an act of radical transparency. Making this data available to users would go a long way to raising awareness of the scale and scope of the problem.

Help us deliver this message to Mark Zuckerberg. Share this petition with your social media networks, email lists, colleagues, friends and family. We aim to deliver a petition signed by tens of thousands of individuals by the time the technology platforms testify in front of the Senate Intelligence Committee November 1st.

Thanks to your support we just reached a major milestone- more than 25,000 signatories to the petition to demand Facebook inform users who were exposed to Russian propaganda. We believe ...

Today: Julia Moser is counting on you

Julia Moser needs your help with “Facebook Must Inform Users How They Were Exposed to Russian Propaganda”. Join Julia Moser and 91,705 supporters today. 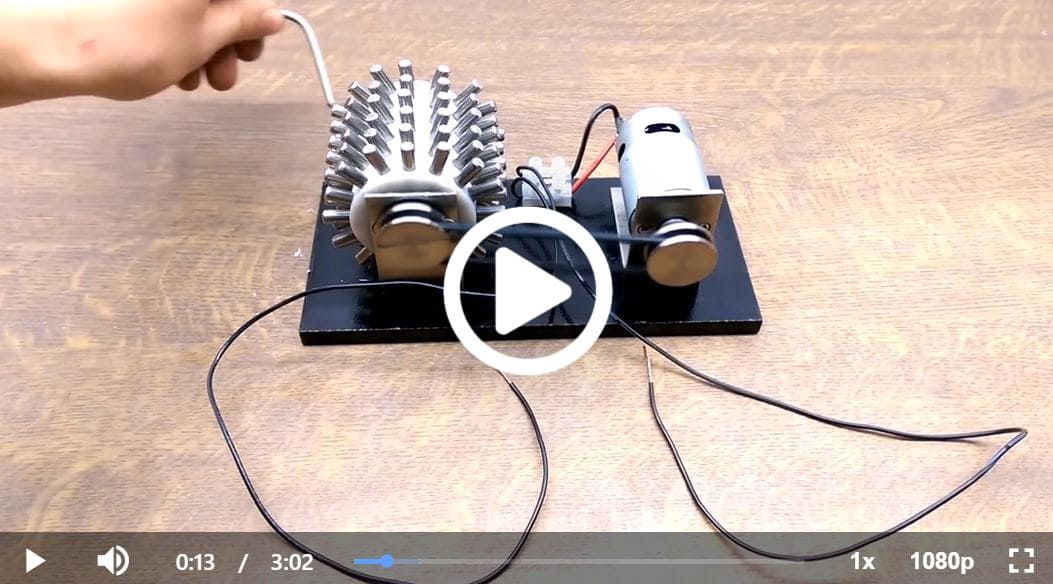